5 Other Fights That Could Save Boxing 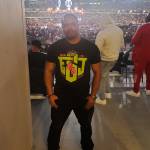 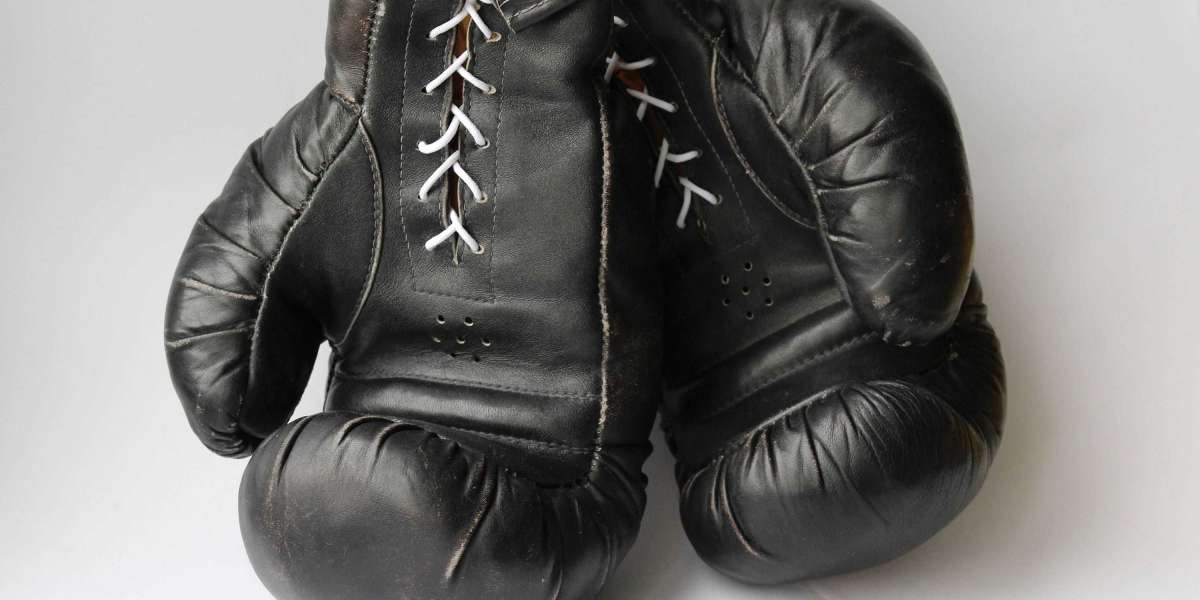 This article describes 5 other fights besides Spence vs Crawford that could help revive the sport.

I was listening to the very entertaining 78 Sports TV (on You Tube 10am CST weekdays) and listened to an example of how quickly Boxing can be dismissed in the mind of a casual fan. If I recall correctly, the General 78 hosted a family get together and his brother in law asked what the holdup was regarding Spence vs Crawford. When 78 gave an honest reply, his brother in law quickly dismissed it but raved about UFC 276. It is my personal belief the fight will happen late 2022 however this brings about a troubling question. How will Boxing keep that momentum going to revive itself ? I then thought about other possible match ups that could help the sport in a tremendous way. Please keep in mind that A. These are only possible match ups and B. More importantly just my independent thoughts about them. Without further ado...

This matchup is not only a great clash of styles but also a clash of mentalities. Devin Haney who is a speedy accurate tactician who uses opponents strengths/vunerabilities against them to acheive victory. Meanwhile Tank Davis who is an underrated Boxer, uses slick and evasive defense to set traps for opponents then suddenly exploding on them once they overcommit.  This clash could easily become a trilogy and entertain for years to come.

As a fan of the pure artform; this would be one of my favorites.  Mr. Stevenson is a supremely skilled Southpaw blessed with blinding speed, elusiveness, and enough power to keep his opposition honest. The intrigue with two young masterful Boxers who both have speed and more importantly the acumen to offset each other at such a young age (Stevenson 25, Haney 23) Also could lead to multiple classic matchups.

This is more for mainstream or casual fans of Boxing.  Ryan Garcia has phenomenal handspeed, a nice jab and a devestating left hook. If used properly Garcia could initially establish his jab and also use his height and reach advantage to keep Davis at bay.  Once properly set up, Garcia could implement his left hook causing problems for the very powerful Southpaw. Mr. Davis on the otherhand, could also use his aforementioned elusiveness and speed to set a very explosive trap of his own. The fun for the newcomers will be finding out.

In a perfect world this would have been a Juneteenth matchup for the ages. Both men are strong, nimble, and clever enough to offset or stalemate one another. Given components like bad blood, undefeated records, and a possible unification; this would be a great match up. Although the two are not quite household names, the animosity betwixt the two would definitely sell the fight.

Five years ago this fight would have been for the Undisputed Heavyweight Championship of the entire world. Deontay Wilder who has underrated agility and legendary power may would take on a very strong Boxer puncher himself Anthony Joshua.  Between Joshua's fundamentally sound Boxing style and Wilder's un-orthodox methods this fight would be entertaining to say the least. With both men showing vunerabilities, it should definitely provide edge of your seat action round by round. 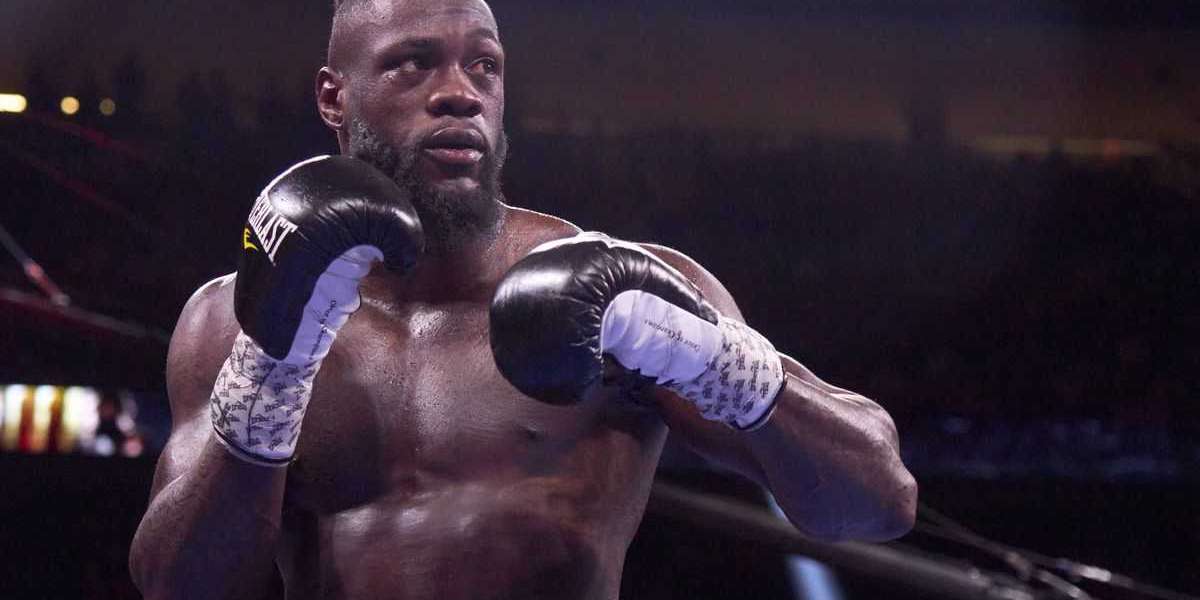 Last Of A Dying Breed